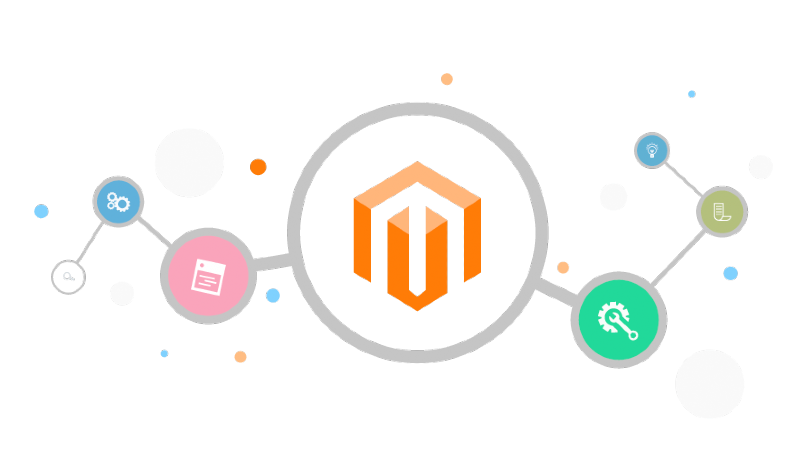 With eCommerce being more dynamic than ever before, the Magento 2 platform seems to be shifting into high gear, releasing new updates regularly. This is great for performance, security, and other aspects of building an online store and cementing an online presence, however, there is a downside that a lot of merchants in the industry find themselves facing due to this: incompatibilities.

New Magento releases have the potential of rewriting or changing certain aspects of the software that can cause extensions built upon it to function incorrectly or sometimes to stop functioning altogether. This is a huge problem for merchants because they're faced with an important question they have to ask themselves upon each new Magento release. "Do I update my Magento version to benefit from all the new enhancements, security updates, and features with the risk of breaking my store due to extension incompatibilities or do I stay on an outdated Magento version to keep all my current functionality, but risk my store's security?". This question is a difficult one to weigh, but that's where WeltPixel comes in.

One of our driving, core values is compatibility with Magento updates. We chose to focus on this so merchants that use our products never have to worry about asking themselves this question in relation to our products. We take great pride in the fact that we release regular updates with improvements and optimizations, but even greater pride in the fact that every new Magento update is accounted for, and compatibility releases for those are our top priority. Whenever a new Magento version is made available, we follow up with a compatibility update a week or two later, depending on the magnitude of the Magento release, which ensures a sense of security that a lot of other merchants are unable to offer.

Let's take, for example, the freshly released Magento 2.4.2 version. Our Pearl Theme, as well as our standalone extensions, have already received a new update for addressing and confirming compatibility with Magento 2.4.2. Thus, merchants who choose to start on this Magento version alongside our Pearl Theme can rest assured knowing that the foundation they build their store upon is a strong one. Throughout our years in the industry, we found that this quality-oriented approach through which defining products are built and maintained is a much more appreciated one in the community, rather than the alternative in which vendors choose to develop a large number of extensions (sometimes hundreds), which are then left to proverbially "rot". This approach will indeed, inevitably, meet a larger spectrum of needs, however, updating hundreds of extensions each time a new Magento version is released is a task that a lot of vendors simply cannot undertake due to various factors.

A dynamic industry calls for dynamic products and adaptability has become one of the most important resources a company (as well as an individual) can have. The capacity to adapt can make the difference between finishing the race and getting lost in the dust, so in whichever way you choose to shape your approach, make sure it's an adaptable one!

Email address is required to login