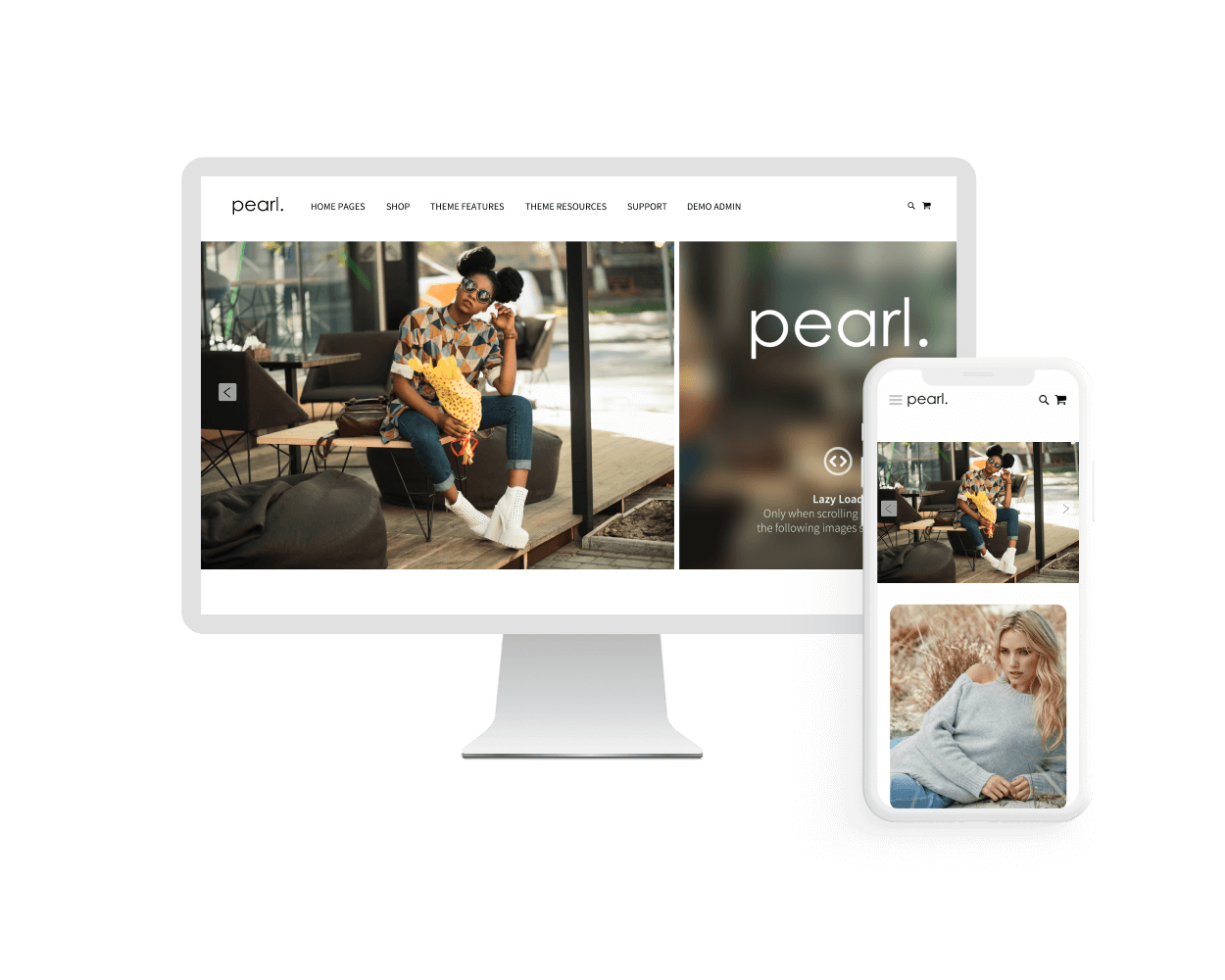 No online store is ever complete without some awesome sliders and product carousels! With the WeltPixel Magento 2 Banner Slider - Owl Carousel Slider, you can create and showcase fully customizable Banner Sliders to bring what's important into the limelight as well as bring attention to the products that matter and increase conversions with New, Sale, Best-Selling, and Custom Category Product Carousels.

Carousel Slide - set one or multiple items per slide.

About Banner Slider For Magento 2.

This fully customizable carousel enables you to create and automate visibility for responsive sliders / banner carousels and place them anywhere on your Magento store.

Responsive Banner Slider for Magento 2 is built on top of owl.carousel.js javascript library. It allows you to add banner carousels with images, videos or custom content in your Magento 2 store and automate banner carousels visibility. Sliders are known to increase page engagement and also reduce the bounce rate. Once you add sliders to your pages you can highlight promotions, direct customer attention to special offers, products or pages from your Magento 2 store and attract customers attention from the very first moment.

By using this extension you will be able to:

About Owl Product Carousel for Magento 2.

OWL Product Carousel is built on top of owl.carousel.js javascript library. It allows you to add product carousels to any section of your store.

Creating and managing products carousels has never been easier. Using carousels is a good way to showcase the latest or hot products. You can create any number of responsive carousels and place them on your homepage, product page or anywhere on your store. OWL Product Carousel allow store owners to control frontend visibility of product price, compare option, add to cart button, enable carousel auto sliding and much more. You can also add catchy labels to each carousel type so that it could stand out among others.

Highlights of the Magento 2 Owl Carousel and Banner Slider extension.

Put your best products in the spotlight with the various available Product Carousels. Choose between New, Sale, Best-Sell and Custom Category Product Carousels to place into your pages. You can even turn the default Magento Related, Cross-Sell and Up-Sell product grids into Carousels, to breathe that extra ounce of life into the store. You can control items displayed per breakpoint, whether or not to show arrows (also per breakpoint) and many others with the extension settings.

Grab your customers' undivided attention with a single Image Banner, on which you can advertise specific products, campaigns, discounts, and general items or elements you want to bring into the spotlight.

With the Owl Carousel Slider extension, you're able to add multiple images to the same banner, allowing you to display relevant content in a space-efficient and organized manner.

Use Bullets, Dots, both or neither to allow for unique navigation options through your banners.

Desktop? Mobile? Got you covered.

The Owl Carousel extension allows you to upload separate, different images for Desktop and Mobile, allowing you to target your audiences differently according to the platform they're browsing your store on.

Turn your Image Banner into a video.

Nothing beats a video when you want to retain attention and put a lot of information forward. With the Owl Carousel and Banner Slider module, you can add video banners to bring life to your website!

Optimize the pages on which you insert your Banner Sliders with the Lazy Loading functionality. The browser will start loading images for a specific banner only when the user scrolls it, or it's automatically scrolled to.

Mix things up by choosing between two different animation effects: Fade and Slide.

The Owl Carousel extension allows you to add custom content to your banners, so you can display the relevant information that you need to your customers. You can also add clickable buttons, which you can link pages, products, or other URLs to.

There's no better way to build customer trust than by making sure they know the brands you're associated with. You can showcase your most valuable brand icons in a slider to let users know before they begin shopping that they can expect quality.